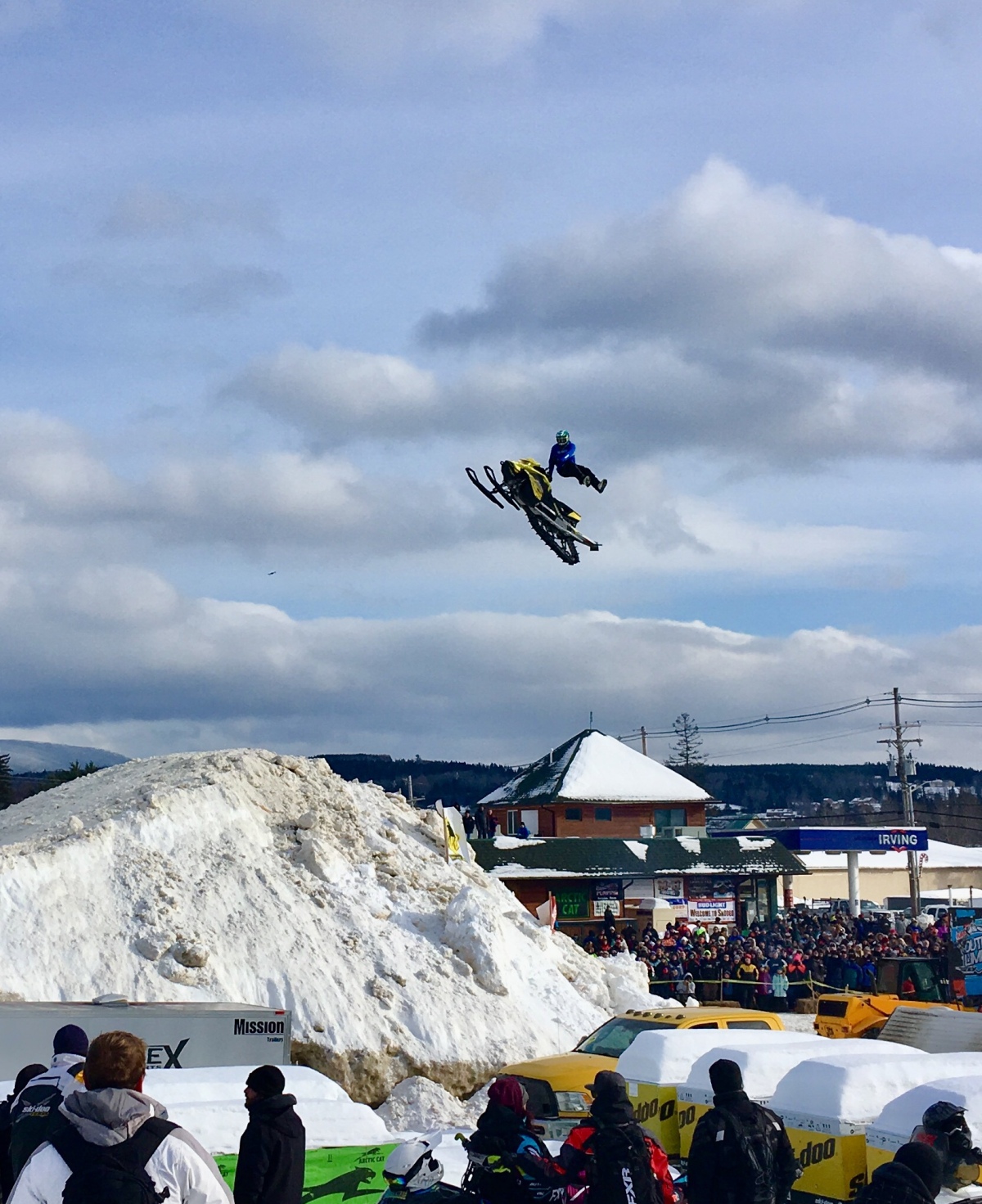 Most people understand autism as extraordinary behaviors but really the behaviors are the RESULTS of barriers and overstimulation for a billion different reasons that are specific to each individual. Today I am sharing something very personal because autism has become debatable, cliche and sometimes even cool, some people even choosing to “identify “as being autistic like it’s a choice. So to all those people I’m here to tell you, this is not a game, this is some serious shit right here. To the lady who uncomfortably stared at my son at a community event yesterday , sucked her teeth , rolled her eyes and shot me a disapproving look for daring to bring my son out JUST to apparently make her life miserable. All you had to do is stand there !! Noah wanted be there, he fought to be there, he spun,stimmed and banged , he was determined to stay !! I’m so proud of him because he did it !! It’s 24 hours later and he is still feeling the repercussions from all the stimulation, my son is a warrior! Autism is not a choice, it is a battle…. it is painful. The video you about to see is not my little guy having fun , this is what he looks like when he is trying to process a bunch of new , confusing or stressful information . This is painful for him, not only because of the way he feels but because of the way the world responds to him. He is curious and intelligent so he will bravely continue to seek new experiences even though he understands the pain they cause him and I will always support him in that . So let’s stop with the debates and step up beside him and others in their journey and just be human.

6 thoughts on “No Sugar Coating-Our Autism”